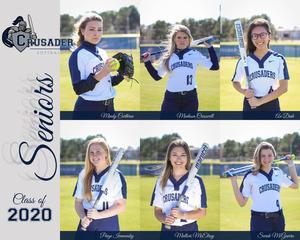 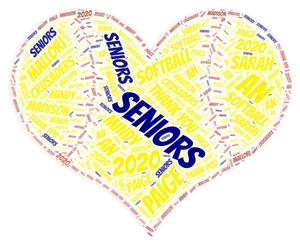 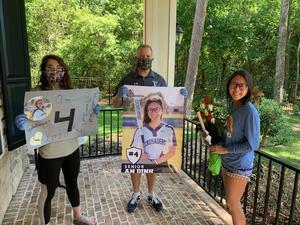 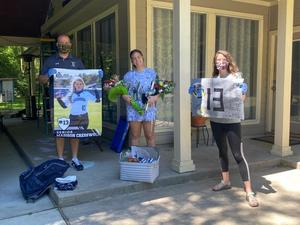 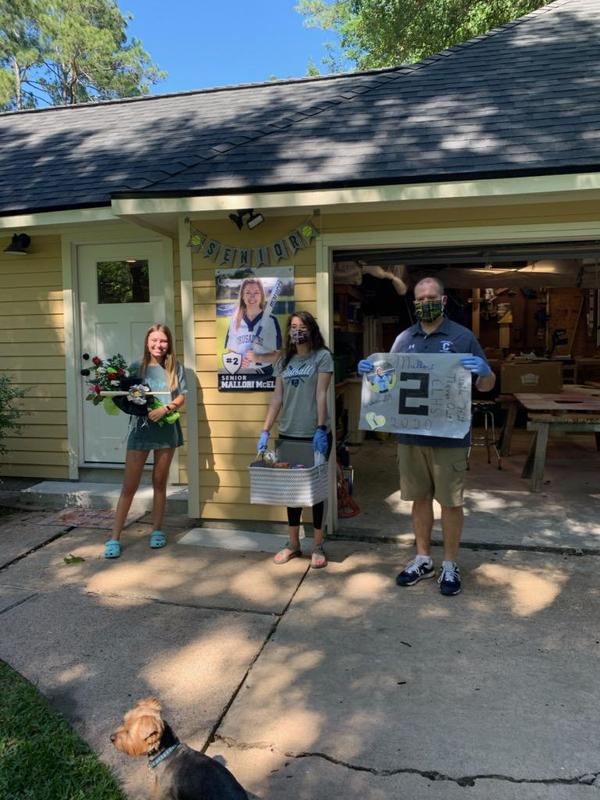 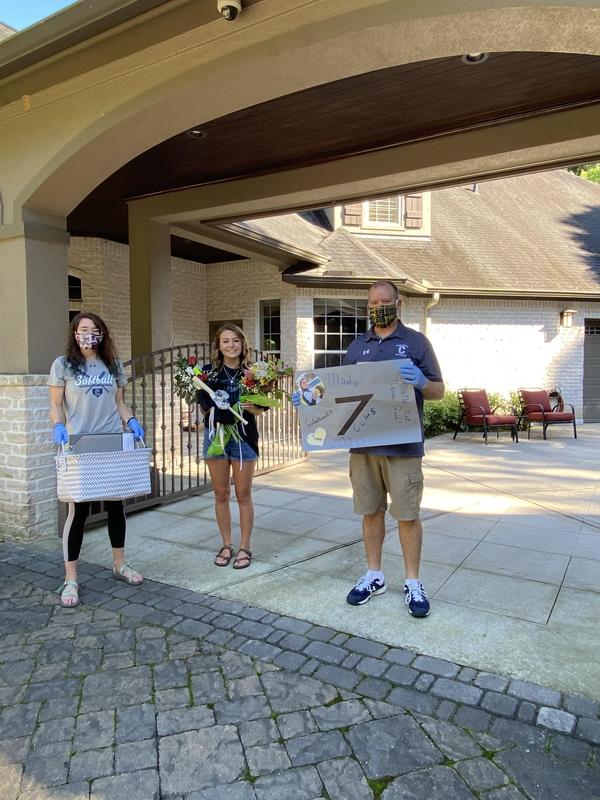 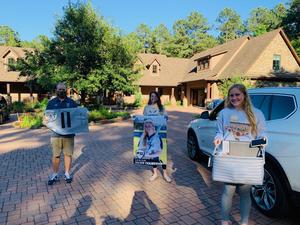 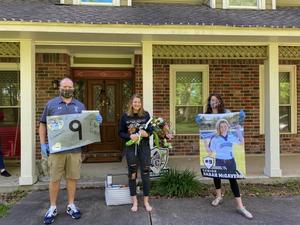 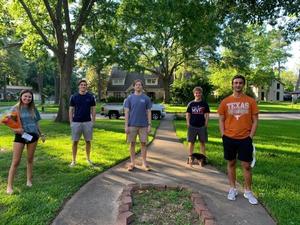 Senior softball players were honored on their canceled senior night with deliveries from their coaches.

For the six senior members of the Concordia softball team (Mindy Carthrae, Madison Cresswell, An Dinh, Paige Ivanovsky, Mallori McElroy, and Sarah McGavern), Thursday, April 23rd should have been a night to remember: their senior night. Concordia’s two softball coaches wanted to make sure these seniors were still appreciated, despite the unfortunate cancelation of the remainder of the season. On Thursday, head coach Matt Straub and assistant coach Chris Lindquist drove to each senior’s house and dropped off a basket of goodies for college, handmade signs, a banner for each senior that would have hung in the stadium, and bouquets of flowers.

With twelve girls in the entire program, having six seniors was instrumental in establishing a work ethic to help this program begin to grow. “The leadership and experience will be hard to replace,” said head coach Matt Straub. “Those girls came ready to practice every day and loved softball, Concordia, and being a part of this team.  It takes a special girl to join the softball team. Having to sacrifice in the heat and the dirt is not something that many want to experience. I so appreciate these six seniors for being willing to lead this program and showing everyone what it takes to be a dedicated leader.”

Concordia’s softball program is a storied program with four state championships and many more state tournament appearances. In the 2020 campaign, the team was playing very well and improving every day. At the time of the season’s premature end, the team’s record was 4-6 Overall (0-1 District) and they were predicted to win several more games. Due to the COVID-19 crisis,the remainder of the season was canceled by the Texas Association of Private and Parochial Schools (TAPPS), eliminating twelve remaining regular season games, as well as the state playoffs for the Crusaders. Assistant coach Steve Ilten said of this special team, “It is not often you see so much growth in such a short time.”

Senior Madison Cresswell played on the team for three years at both first base and pitcher. Unfortunately, Madi’s senior season came to an end even before the cancelation, as an ankle injury sidelined her right before spring break. Straub said, “Madi’s focus and willingness to work will be sorely missed next year. She was very coachable and was the epitome of what this program is all about.”

Madison led the team in batting average with fellow senior Mindy Carthrae right behind her. These two led off almost every game for the Crusaders this year and their offense will be tough to replace next year. Mindy commented, “This year we improved. More than physically, we improved mentally. Our team had many ups and downs, but through them we got closer and changed our mindset about softball. It’s not just a team; it’s a bunch of lifelong memories we will carry with us.”

One of the many special memories of this group of seniors is the trip they took together at the beginning of the season to watch a Texas A&M Softball game together. The time traveling and socializing cemented them as a team and, as an added bonus, the baseball team was playing a game in College Station on the same night so the girls were able to cheer on the guys.

Head coach Matt Straub summed up his feelings toward these seniors by saying, “My heart breaks for these six girls in the loss of their senior season. However, their leadership will help build this program into something they can be proud of and when they return, they can look at the program and know they were the ones to lay the foundation of what it has become. I want these girls to learn about life through the game of softball. Take the lesson you have learned about perseverance, hard work, and leadership into your college lives and be oaks for Christ every day. Our theme verse for this season was Galatians 6:9, supporting our motto for the season, ‘Hustle, Hit, Never Quit.’ I pray that these girls will continue to persevere in their lives and continue to lead through their actions as they did on the field.”