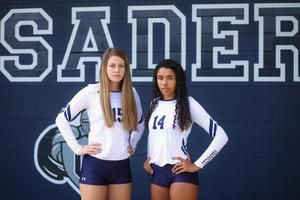 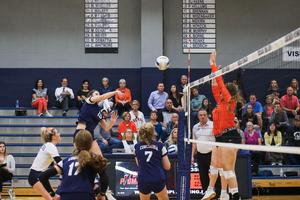 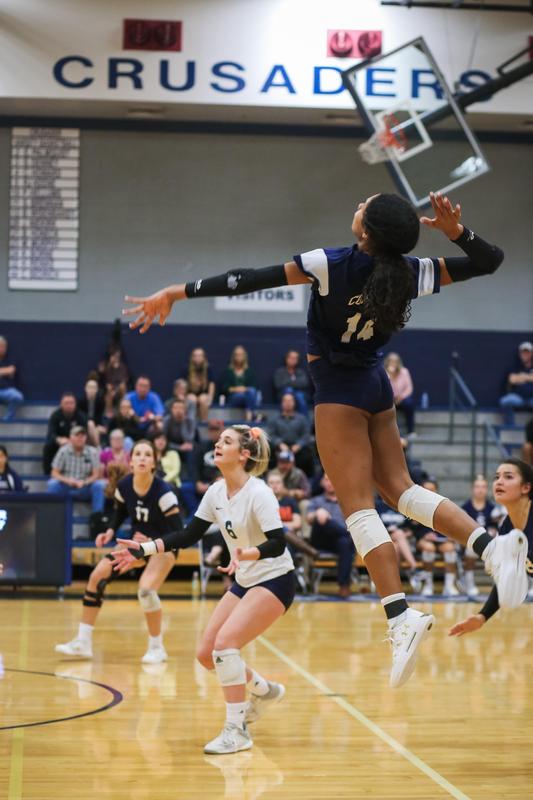 Sophia Keene, 6-0 OH, Concordia Lutheran (Tomball, Texas) – Keene had another exceptional season for the Crusaders in 2019. The Second Team All-State pick (and Baylor recruit) amassed 592 kills, 190 digs, 39 aces and 34 blocks and passed a 2.0 for a 36-8 team that reached the TAPPS 6A semifinals. Keene also was an All-District pick and a member of the All-State Tournament Team. “Sophia is a 6-rotation player who is a high efficiency passer and attacker,” said coach Kim Odinga. “She displays amazing court awareness and plays at a high cognitive level that leaves her defenders guessing as to what she is going to do next. Sophia has the ability to successfully execute a variety of sets across the net as well as the back row. Being an aggressive server helps in her ability to dominate the defense.”

Sydney Whitfield, 5-10 OH, Concordia Lutheran (Tomball, Texas) – Whitfield helped lead the Crusaders to a 36-8 record and semifinal finish in TAPPS 6A last fall. She was named First Team All-District and Second Team All-State after recording 425 kills, 72 digs and 44 blocks. “Sydney is a dynamic athlete barely tapping into her potential and yet is still one of the most feared outsides in the state,” noted coach Kim Odinga. “With a huge vertical and incredible arm and foot speed she can place the ball where she wants and catch up to close a block anywhere on the court.”

Congratulations, Sophia and Sydney! We can’t wait to see you back on the court in the fall.