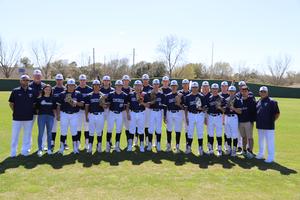 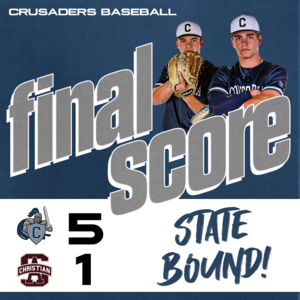 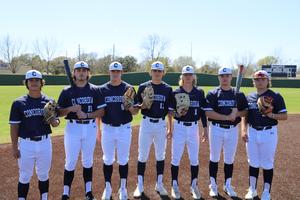 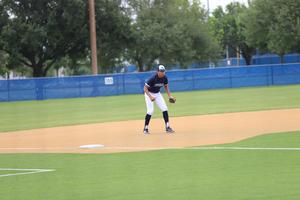 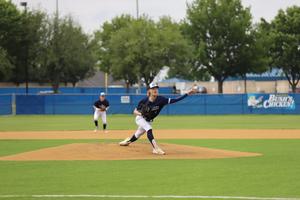 The Crusaders (24-5 Overall and 10-2 District) are headed back to the State Final Four for the 8th consecutive season, continuing their residency at the TAPPS year-end tournament. Dating back to 2014, the team has reached at least the Final Four every season (except for 2020 which was cancelled due to COVID). The team is looking to earn their second state championship in school history (2015).

In 2021, Concordia made it to the State Championship game and came up one run short, losing 1-0 against Midland Christian. Returning most of their starters and pitchers from the 2021 squad, the 2022 Crusaders have been one of the top teams in the state of Texas and has been ranked as the top Private School baseball team for the last half of the season.

Experience has helped the team through this Spring, as they rarely worry about a game behind the strength of their stable of pitchers. Concordia has many live arms of both right-handed and left-handed slingers who make opposing hitters frustrated. Many games have seen the Crusaders score late in the game to put teams away; often after they have a second or third time to bat through the order.

On the season, the TAPPS 6A District 4 champs have scored 176 runs and only given up 63 runs (approx. 2 runs per game). During the middle part of the season from March 3rd to April 5th, the Crusaders won 14 games in a row (including their first six district games) and outscored their opponents 98 – 22 during that stretch.

In order to reach the State Final Four, Concordia bested San Antonio Christian 5-1 in the Regional Round (quarterfinals). A video highlight recap of the game produced by Concordia multi-media student Hailey S. (Jr.) can be see here: https://youtu.be/lFwXivDNKgU

In the Final Four match up on Friday, May 20, 2022 at 7 pm in Arlington, TX, Concordia will face the Central Catholic Buttons (San Antonio, TX), a team they beat in the quarterfinals in 2021. The Buttons return several players from their team last year as well and can play with anyone having beaten St. Pius and St. Thomas to earn their spot in the final weekend.

The Final Four games will be played at the Clay Gould Ballpark at the University of Texas at Arlington, and the State Championship game will be played on Saturday, May 21, 2022 at 12 pm. To watch the games via TAPPS livestream, access can be purchased at: https://www.tappstvnetwork.com/TAPPSTV/

For more information on the Baseball program at Concordia, visit www.sadernationtx.com/baseball