Crusader Shotgun Team Competes in CLHS’ Battle of the FFAs in Waller, TX 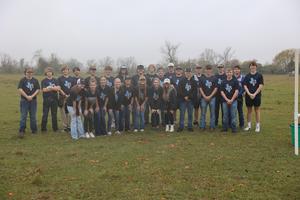 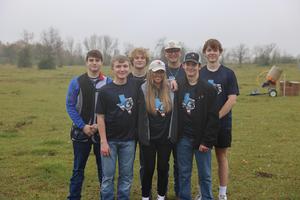 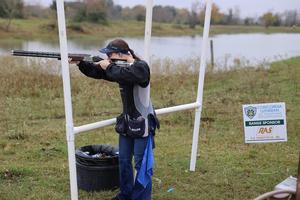 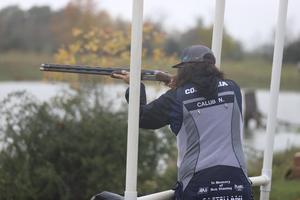 Concordia Lutheran High School, Tomball hosted their 4th Annual Battle of the FFAs for shooters from 19 different schools around Texas

On Friday, Dec. 2nd, Concordia’s Shotgun Team hosted their 4th Annual Battle of the FFAs Shotgun Tournament for almost 130 high school students from 19 different FFA programs around Texas. Out of all of the entries, Concordia had 29 shooters (20 boys and 9 girls) participate and was the only private school.

The tournament was held on Concordia’s home shotgun course in Waller, TX. School teams and individuals competed in the event that featured two flights. A huge thank you to this year’s Range Sponsor, R.A. Schaeffer Co., Inc.

For the individual competition, shooters were divided into veteran and novice brackets. While competing on a challenging course in wet, cold, and cloudy conditions, Austin Mathison from Halletsville scored 71/76 and Ruby Ormand from Bellville scored 58/76 to claim 1st Place Male and Female veteran respectively.

Two Crusaders placed as veteran shooters in the tournament including Jayden S. (Jr.) who also hit 58/76 targets but claimed 2nd Place Female based on station difficulty. Noah C. (So.) hit 64/76 targets which earned him 5th Place Male and high score for Concordia on the day.

For complete results from the tournament or to learn more about our many Agriculture programs at Concordia, visit: www.sadernationtx.com/ag