Under the leadership of head coach Matt Neidigk since 2008, the Concordia girls basketball program has consistently been strong contenders with a 328-111 overall record. The Crusaders strive to win and excel at the highest level while competing in a way that reflects their core values: a focus on Christ, self-discipline, relentlessness, positivity, respect, care, team, and leadership. 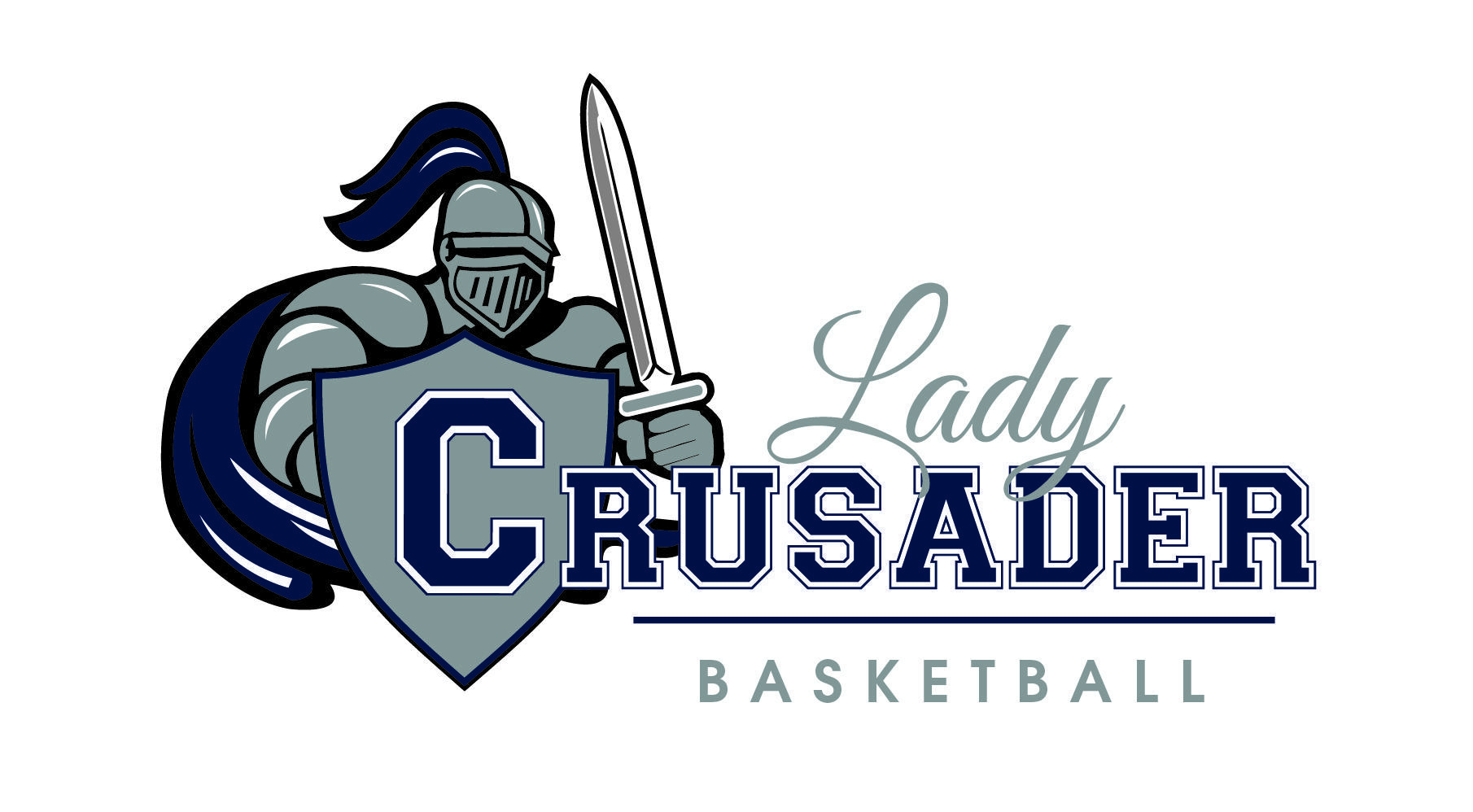