Concordia’s Lacrosse (LAX) program was established in 2017 with only thirteen players. Now in its fourth season, the team has over 30 players and four coaches.

The primary mission of offering lacrosse at Concordia is to give young men the opportunity to try something new, learn the game, and practice team building exercises. Through the many challenges that players face throughout the season, they learn how to handle those adversities while acting with honor and respect and sharing Christ’s love. The goal is not to win a certain amount of games, but rather, to provide a safe platform for learning and character development in an athletic setting at Concordia for 30+ young men each season. 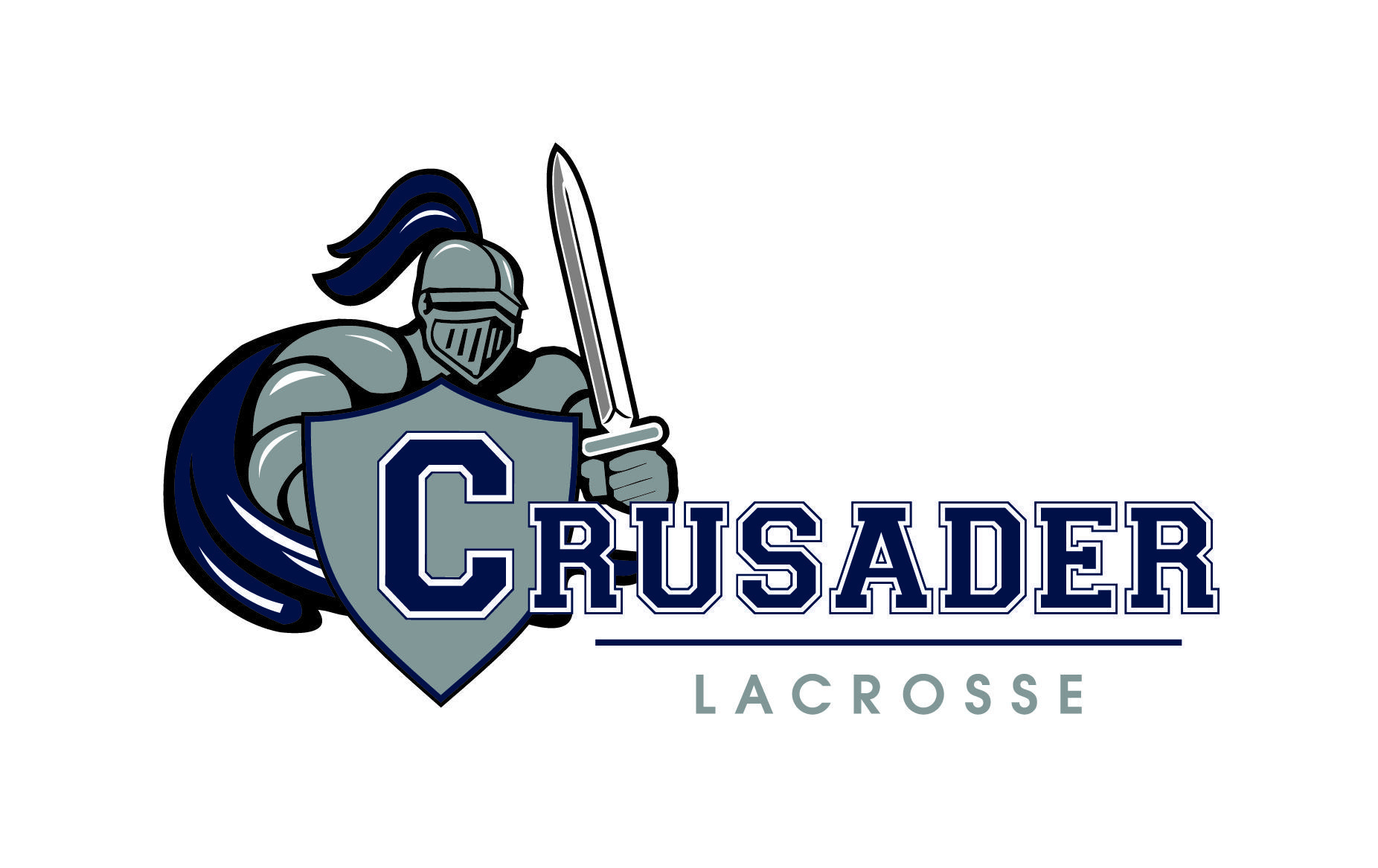