Under the leadership of head coach Kim Odinga since 2013, the Concordia volleyball program has consistently been among the front runners at the district and state level with a 213-64 overall record and 65-6 district record. The Crusaders’ goal is a relentless pursuit of excellence while developing relationships, skills, and knowledge that will allow them to glorify God on and off the court. They strive to win and excel at the highest level while competing in a way that reflects their core values: a focus on Christ, commitment, ownership, passion, hard work, and gratitude.

Concordia’s program includes an indoor volleyball season in the fall (August-November), a year-round strength and conditioning program, and an athletic period during the 8th period of the school day. Concordia offers three teams: Varsity, Junior Varsity, and Freshmen.

Recent Team Successes (In the Past Decade) 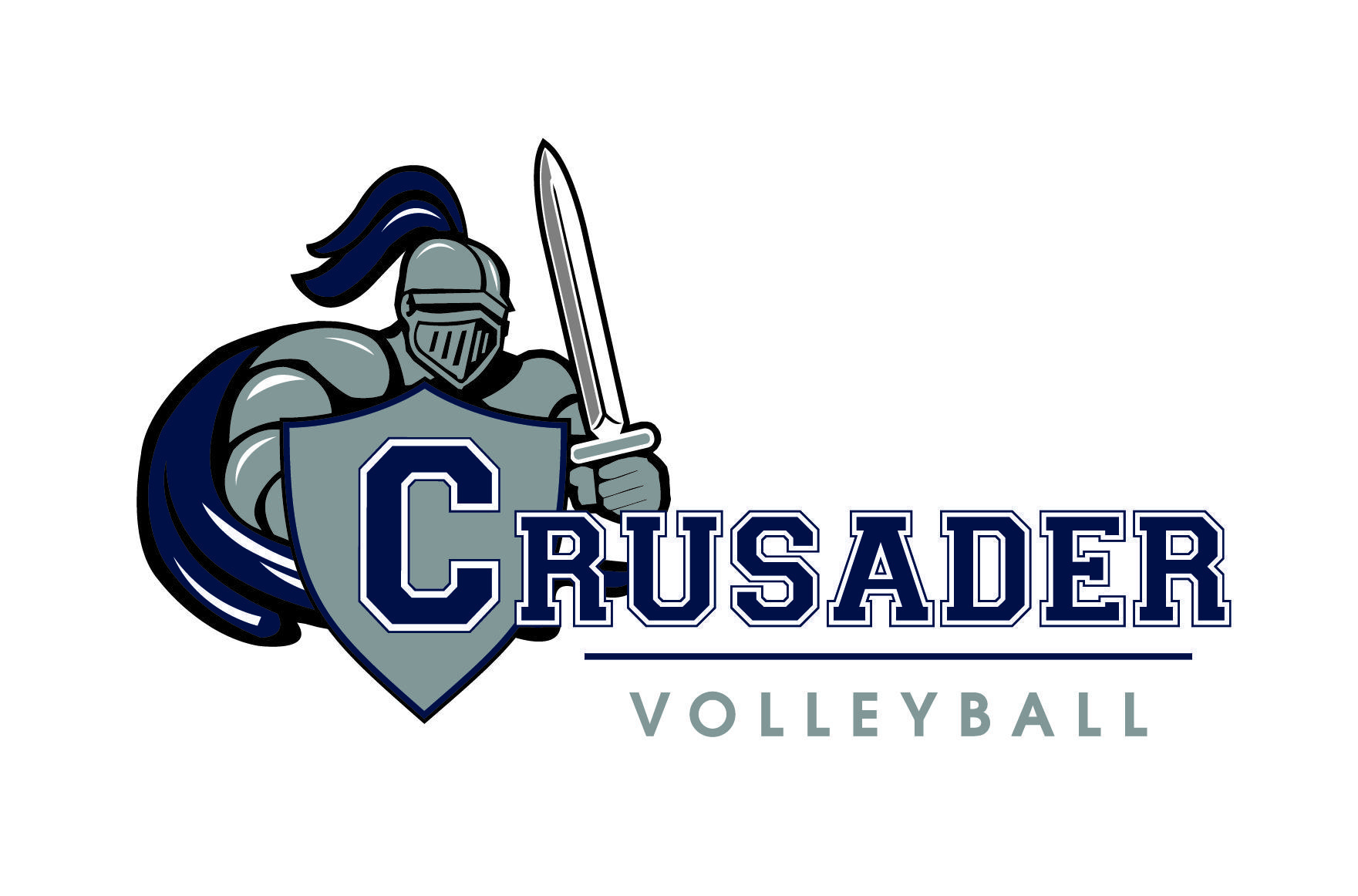