Under the leadership of head coach Brandy Elrod since 2015, the Concordia shotgun program has consistently been among the front runners at the state level, placing in the top five in the state since 2016 in both male, female, and mixed categories. The program focuses on safety and proper handling of firearms, sportsmanship, and faith, as well as helping each member reach his or her potential both within and outside the shooting sports. The purpose of the program is to guide each member as they develop a proficiency in a sport that can be shared and enjoyed with family, friends, and community for a lifetime.

Concordia’s program is a year-round program starting in August with a review of shotgun safety. Range practices at Concordia’s private range start in September for Varsity and October for Junior Varsity. The season concludes in April for Junior Varsity and July for Varsity. Member can compete in up to 30 tournaments a year. Many of the tournaments members can win scholarships, monetary prizes, and other various shooting sports items. The various tournaments give away over $600,000 each year in scholarships and prizes. 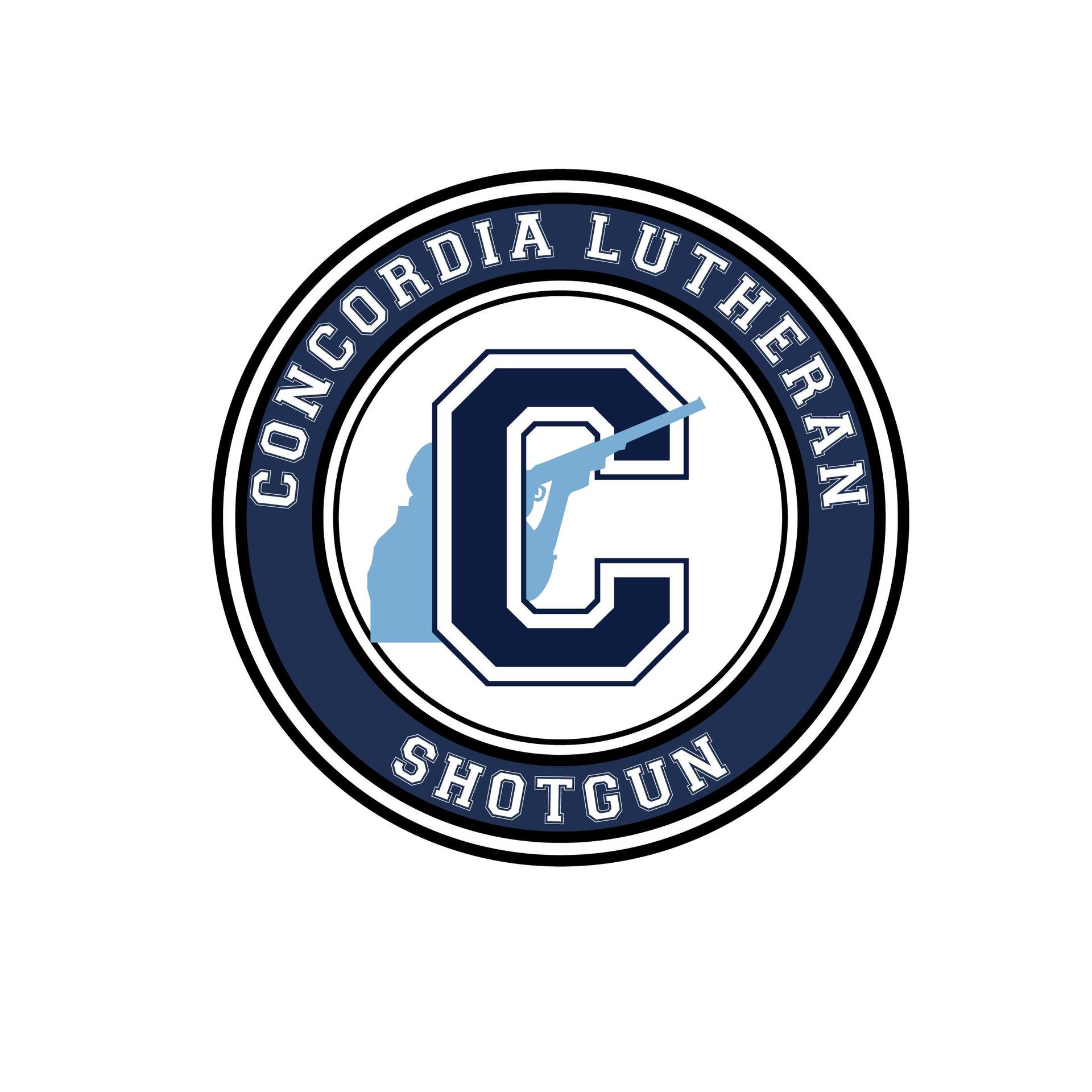